By Scott Looper in Testimonials with 0 Comments

“I was living in Wyoming and worked for the U.S. Government and was being transferred to the Ft Smith area. I called Scott Looper who was a complete stranger and asked if he could help me find a home in the area.

I had some special and specific request for a home, one of which was, I needed a place for a horse. Before I could come and look in person he emailed me listings to preview. I narrowed them down to a handful of listings and made arrangements with his direction to an impressive Motel that was clean and reasonable to stay in while I was house hunting. He spent two days hauling me around from place to place answering questions I had. Late the second day I asked him to take me back to each home on my short list. He was as patient as ever. Between homes we talked about our families, sports, and what the local area was like. He became a friend and not just a salesperson. After choosing my home he once again got on the phone and started answering more questions I had that was not necessarily part of his duties as real estate agent, but helped me tremendously plan my move with everything in place for when I brought my family here. Since then Scott has continued to be what I consider my friend and he continues to show me homes that he has found that I might like and as always he has a big smile on his face.” 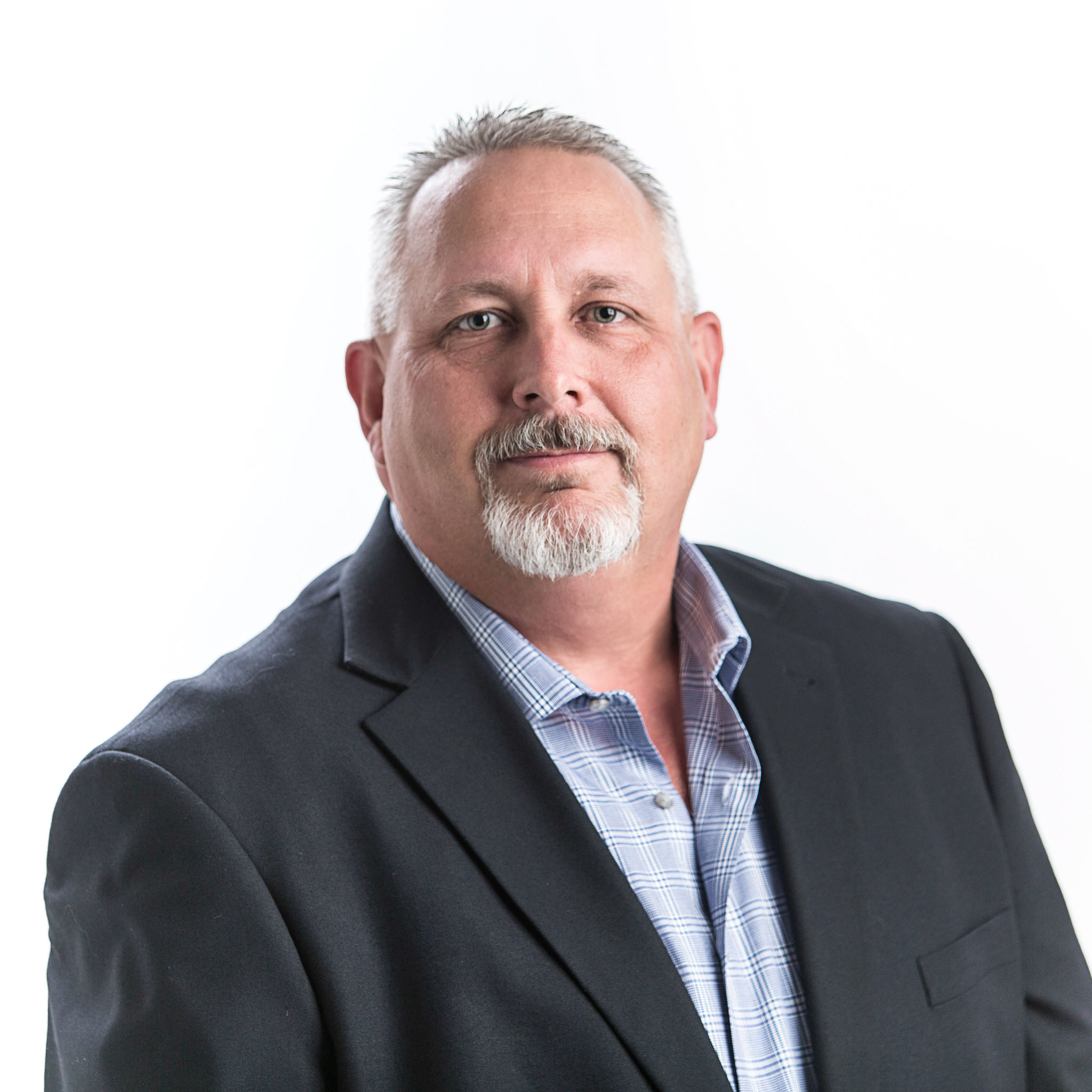 Scott Looper. Broker/Owner of All Pro River Valley Realty, and the son of Stanley and Modell Looper, he is a life long resident of Sequoyah County. He is very experienced, and knowledgeable in Real Estate, and his community. Licensed in Oklahoma and Arkansas, he specializes in Residential, Commercial, Farms and Ranches.